• a circular design symbolizing the cosmos and specific to a deity

• artistic representation of the cosmos, a focus for meditation

• literally a circle. A diagrammatic representation of everything

• a Sanskrit word that means circle or center – a traditional design often utilizing the circle as symbol of the cosmos and the square, often seen as the symbol of the man-made world. Mandalas generally exhibit a center, a radial symmetry, and cardinal points.

• a Sanskrit word meaning section. A symmetrical design used for meditational, or spiritual purposes. Tibetan Buddhists are known for the mandalas they take months to make from colored grains of sand. When complete, they blow the mandala away to demonstrate the impermanence of all things.

• a mandala literally means a circle, and is viewed as sacred, normally allowing the observer to settle into a higher or heightened state of awareness 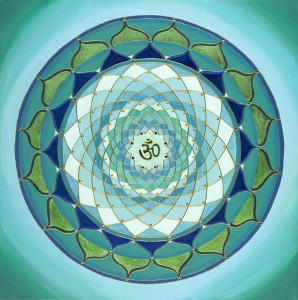 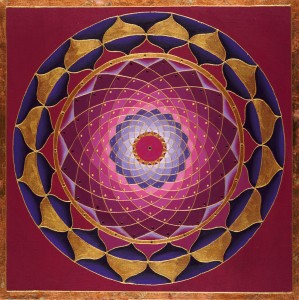 1 thought on “Some definitions of a MANDALA”